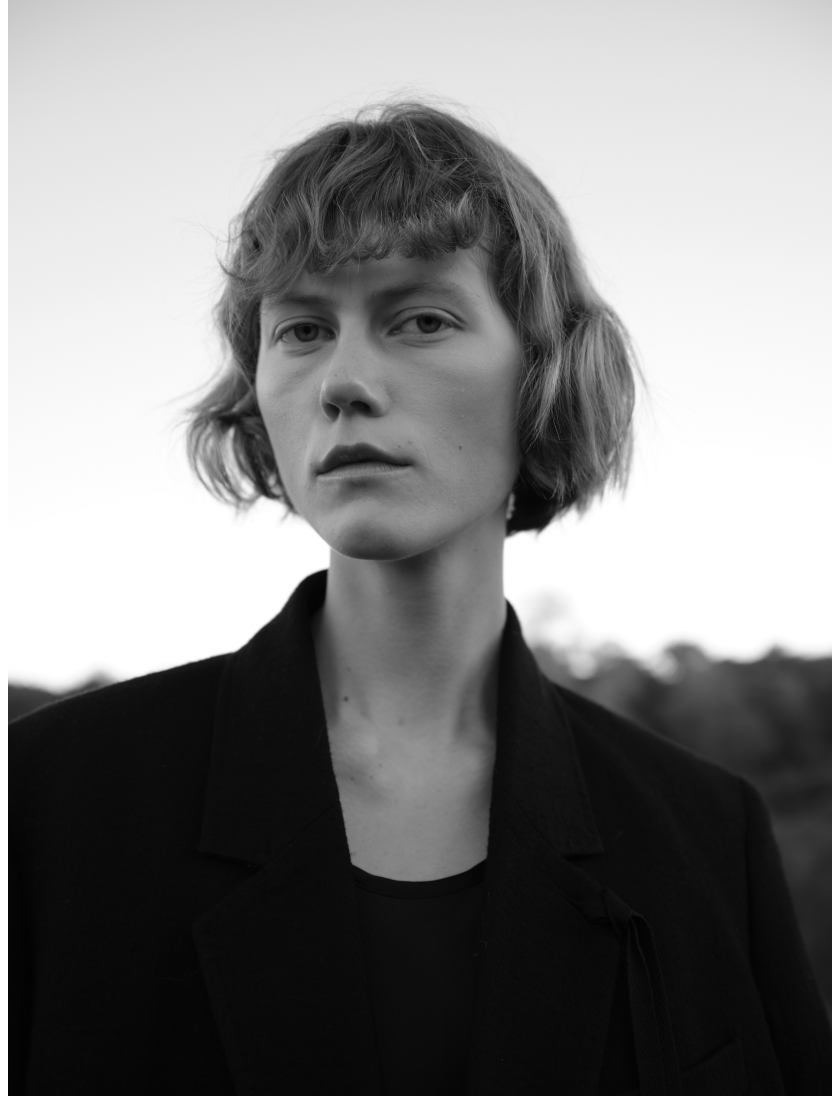 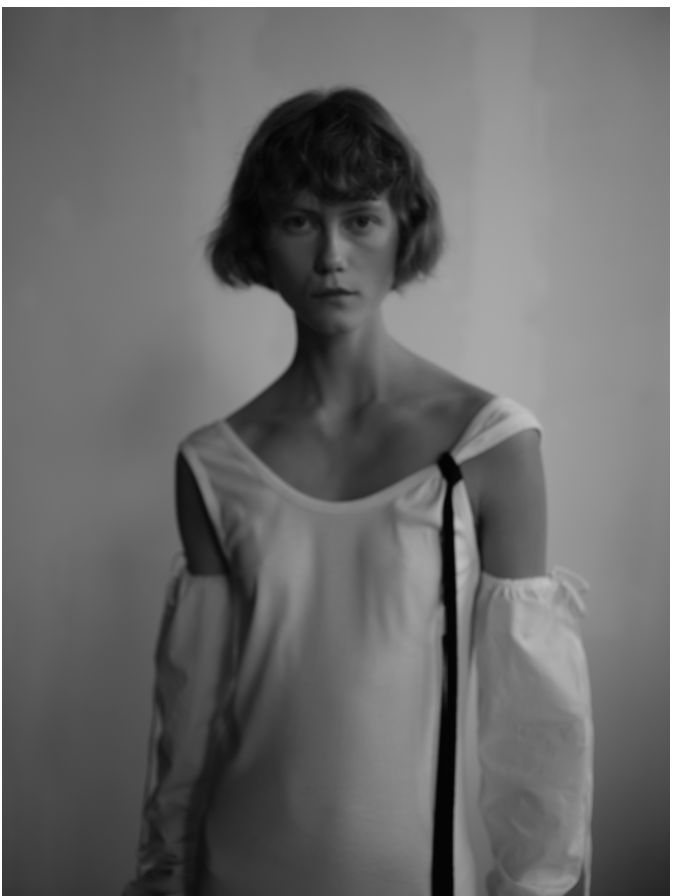 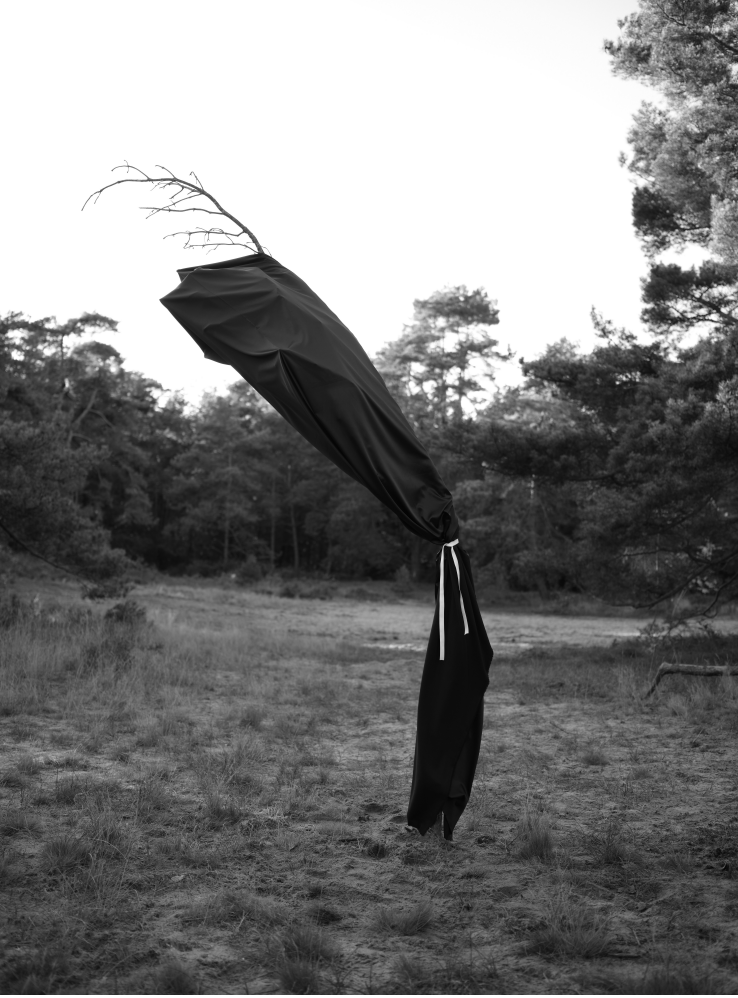 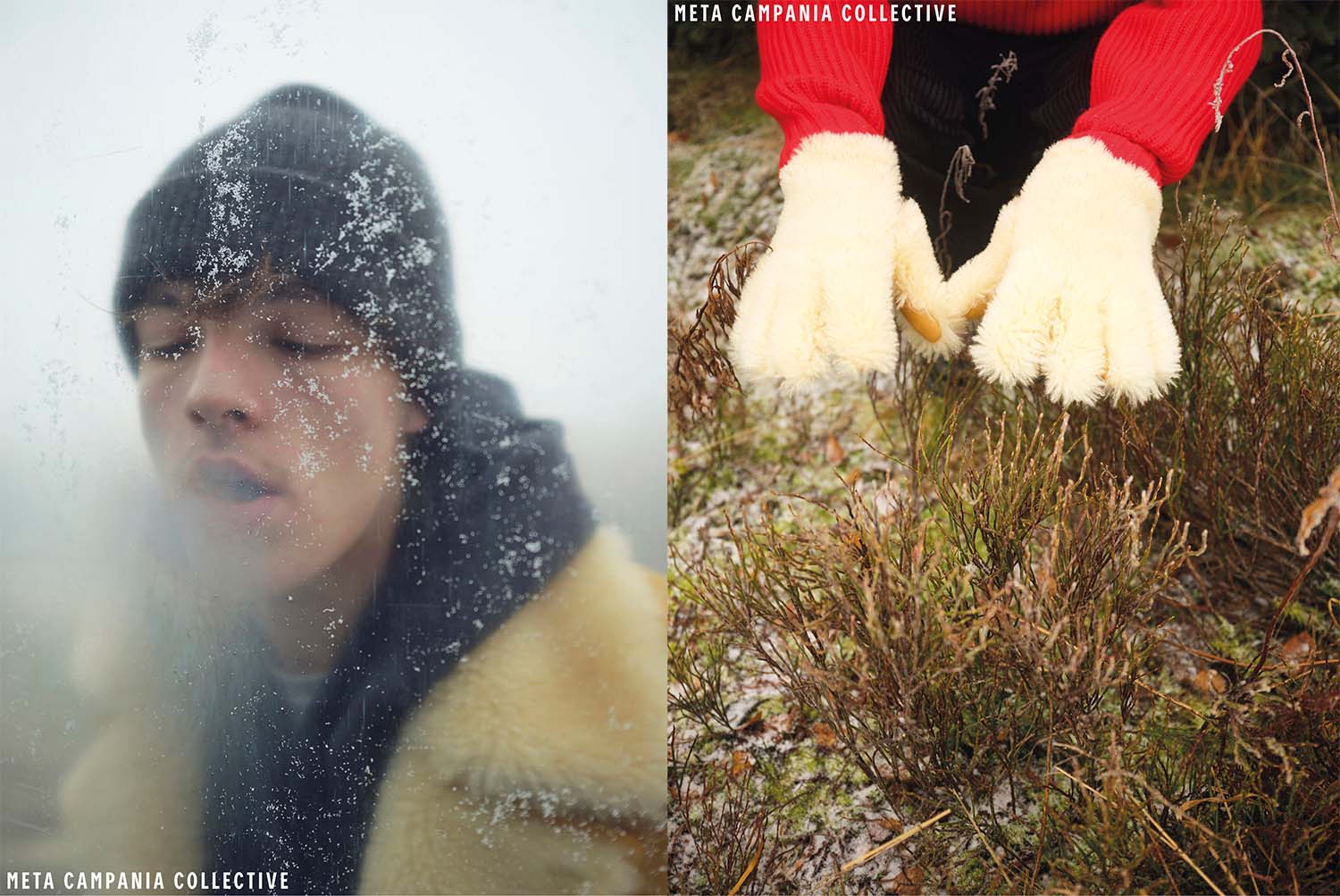 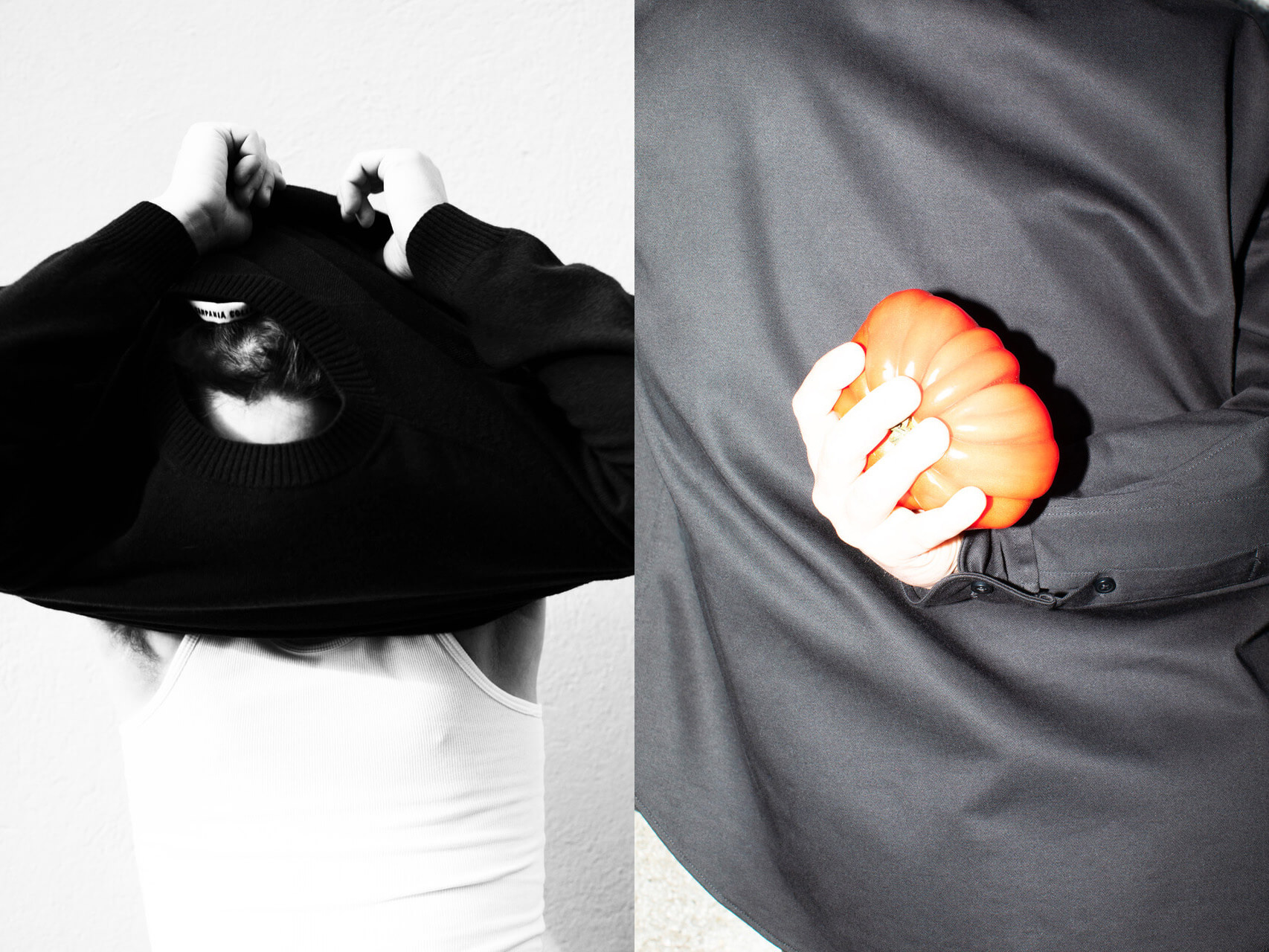 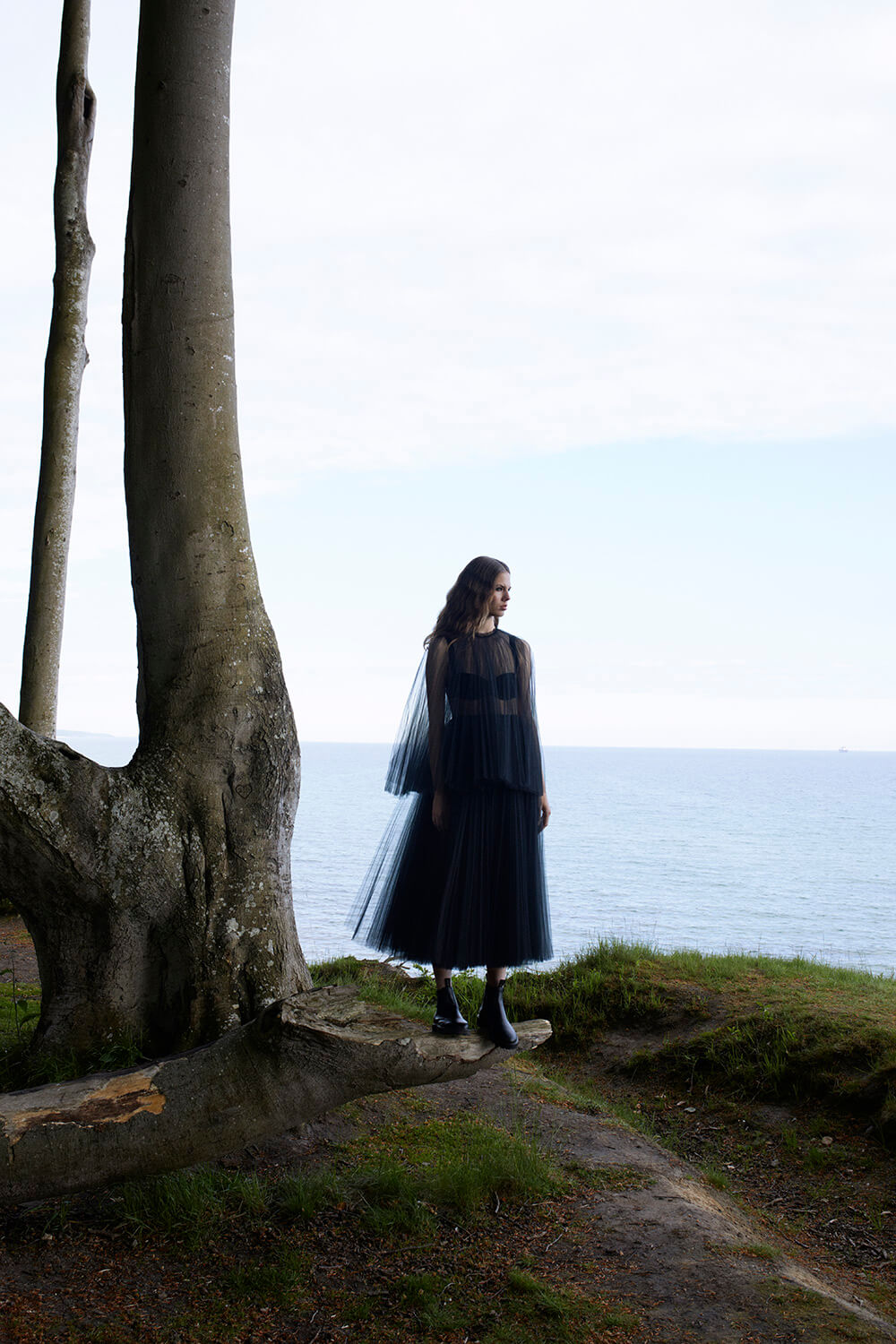 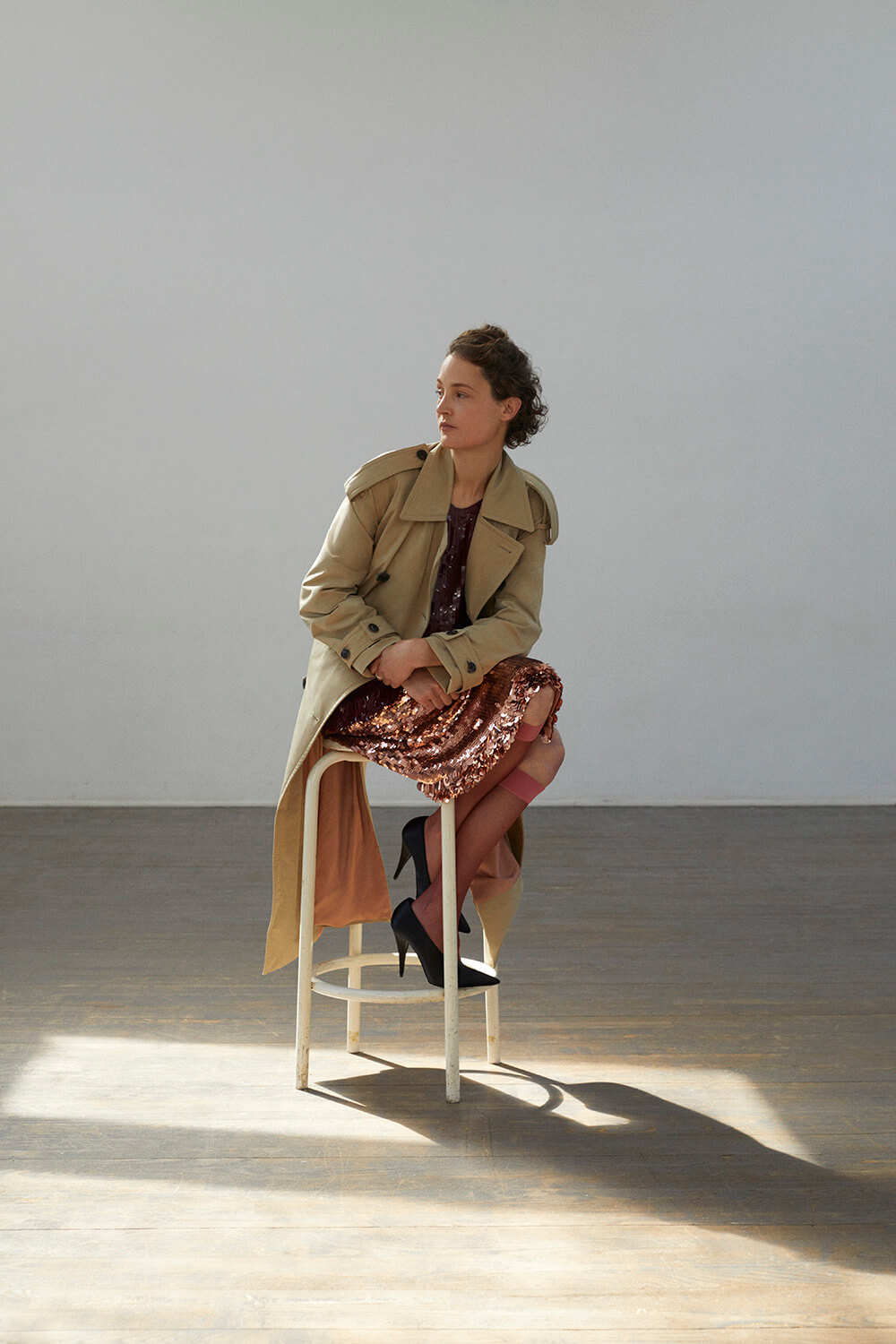 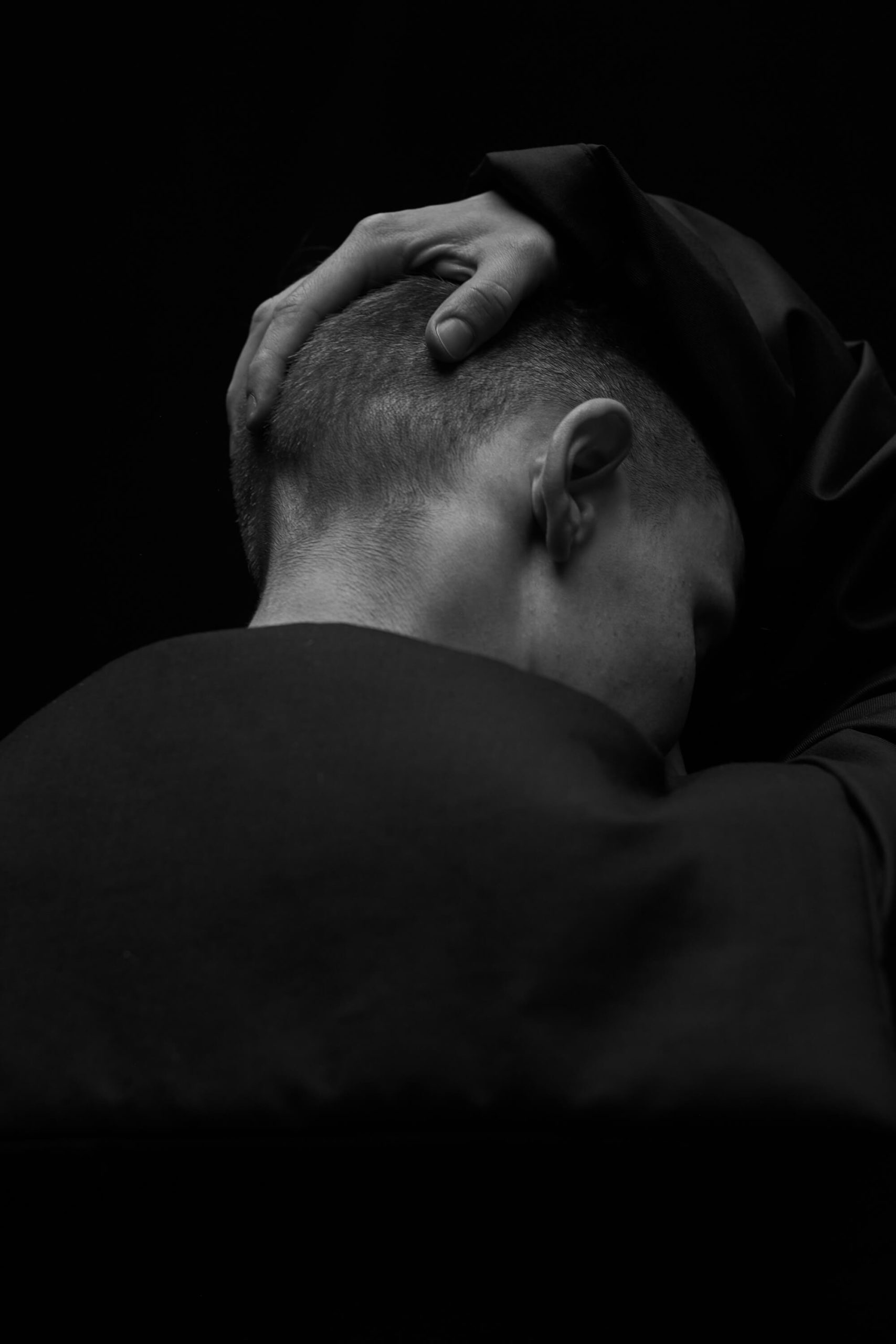 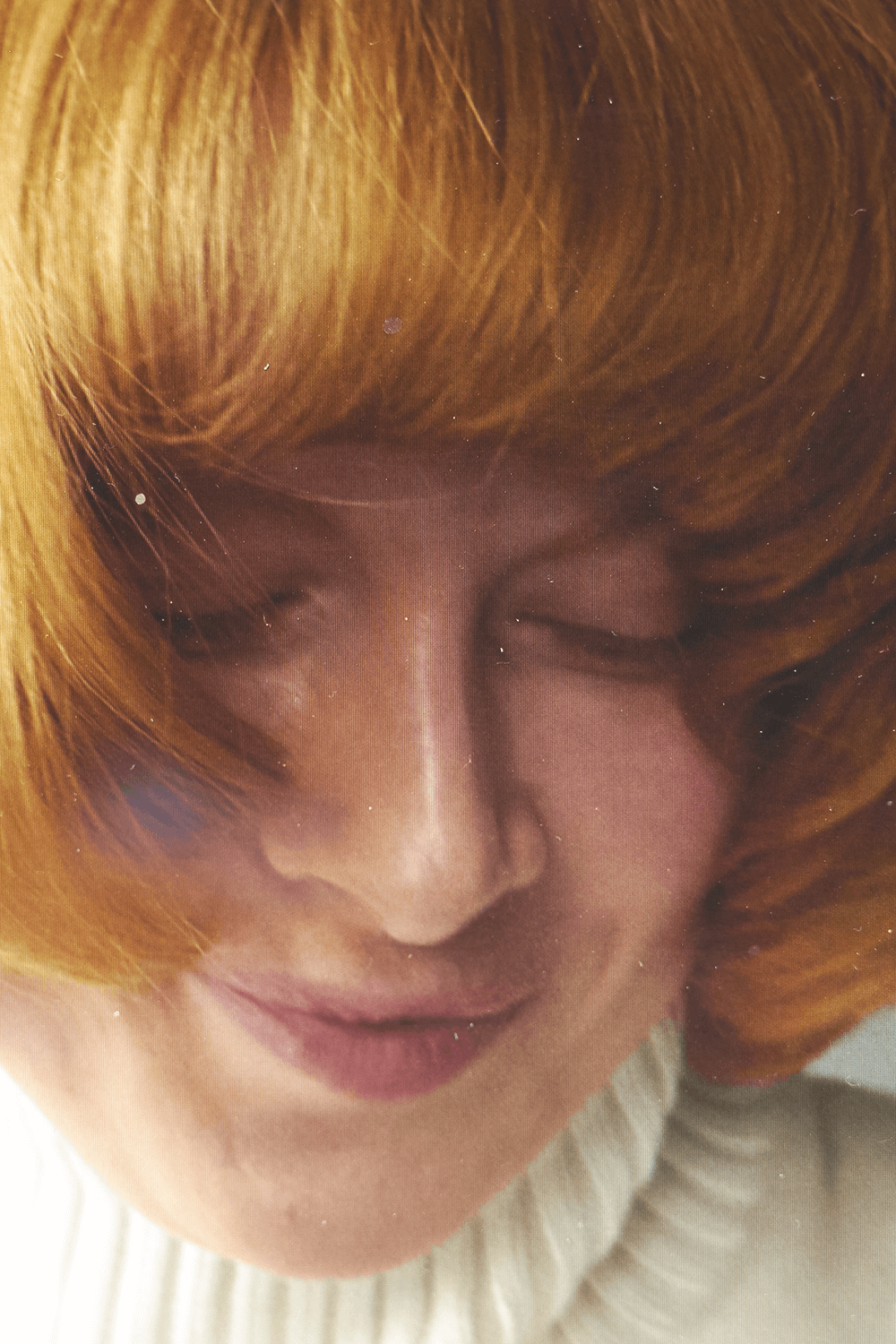 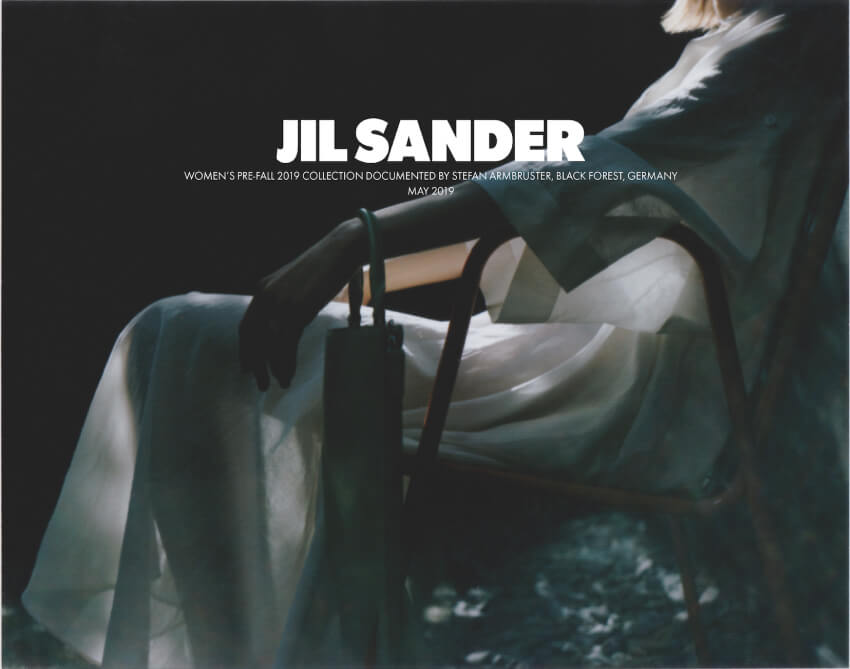 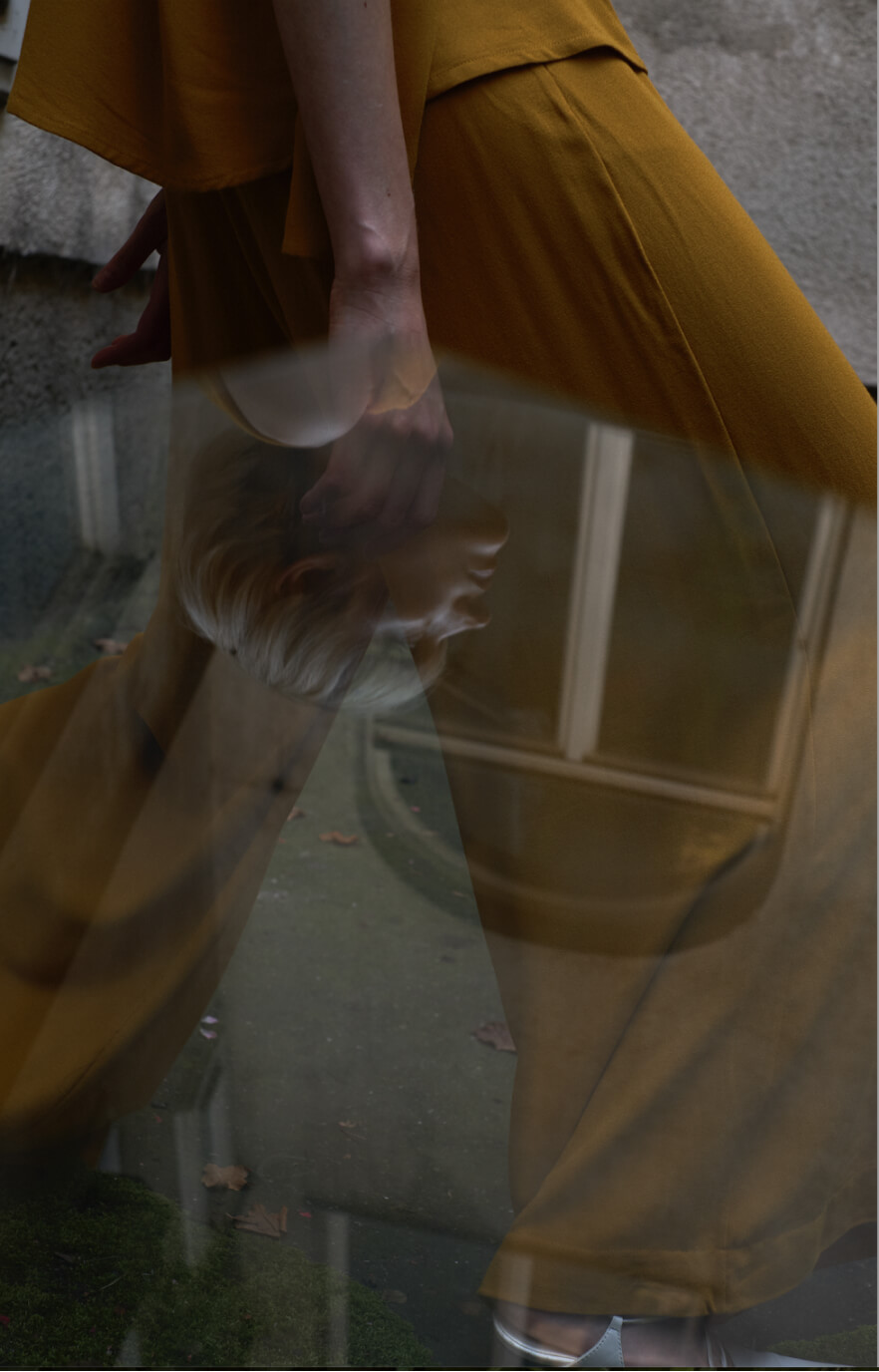 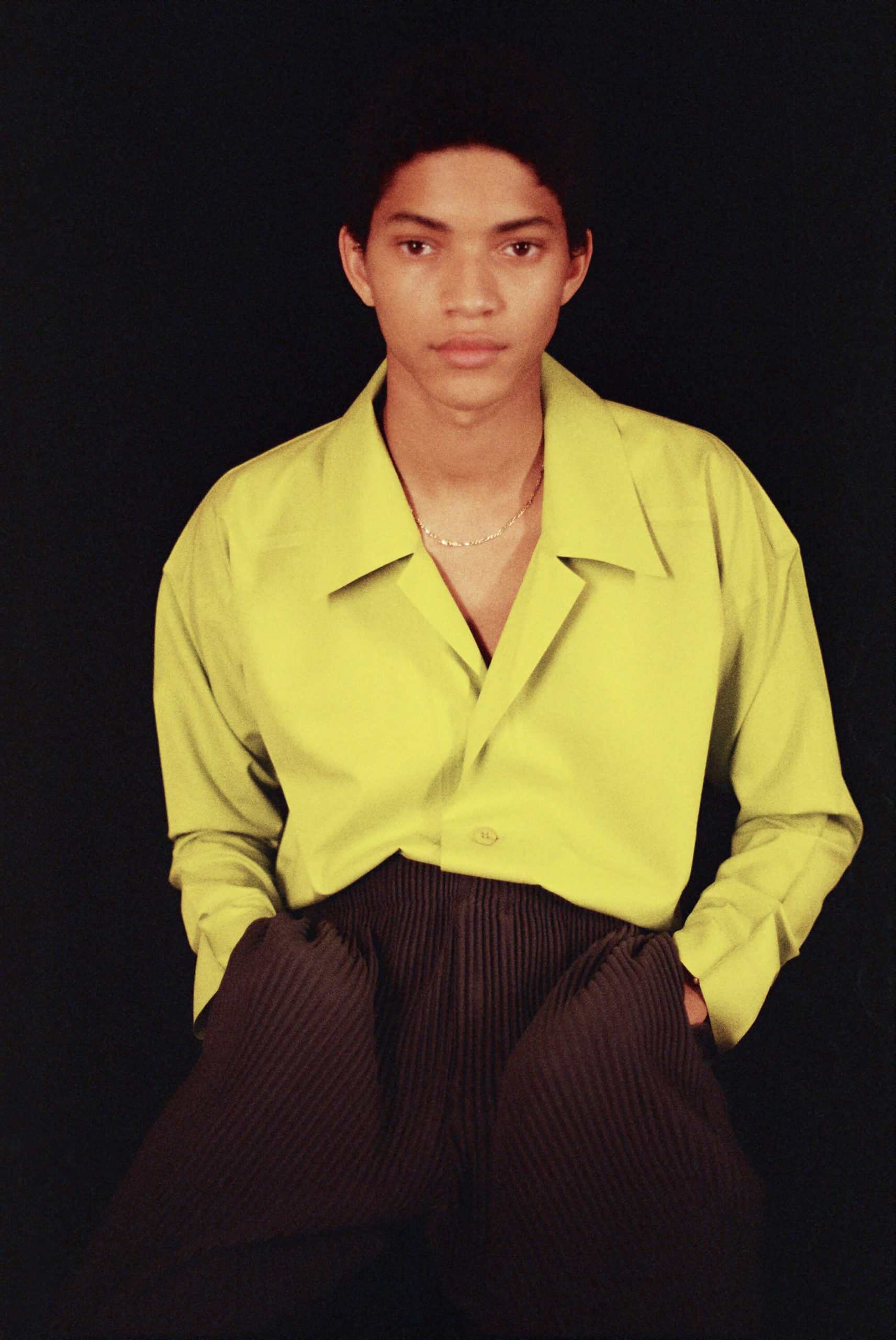 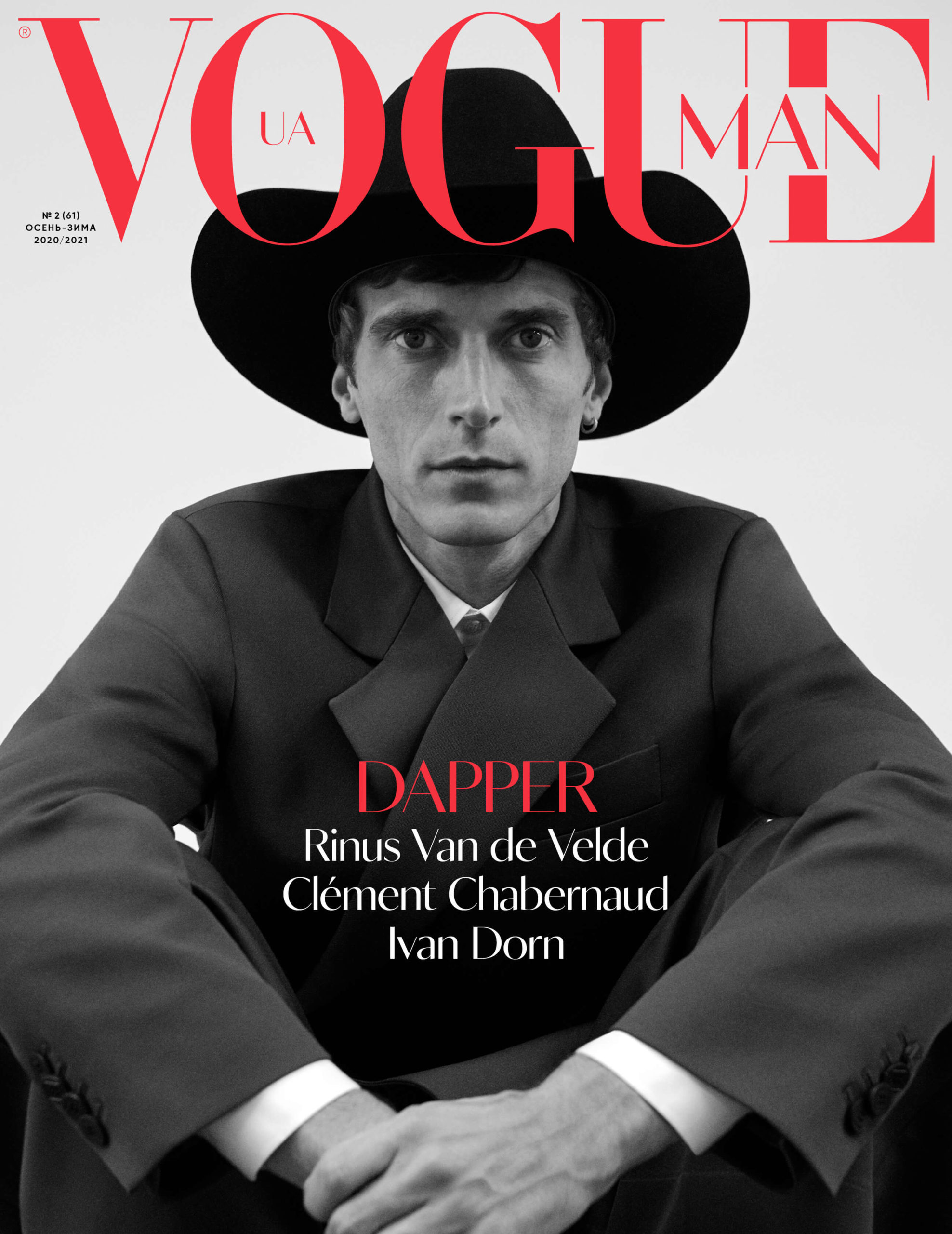 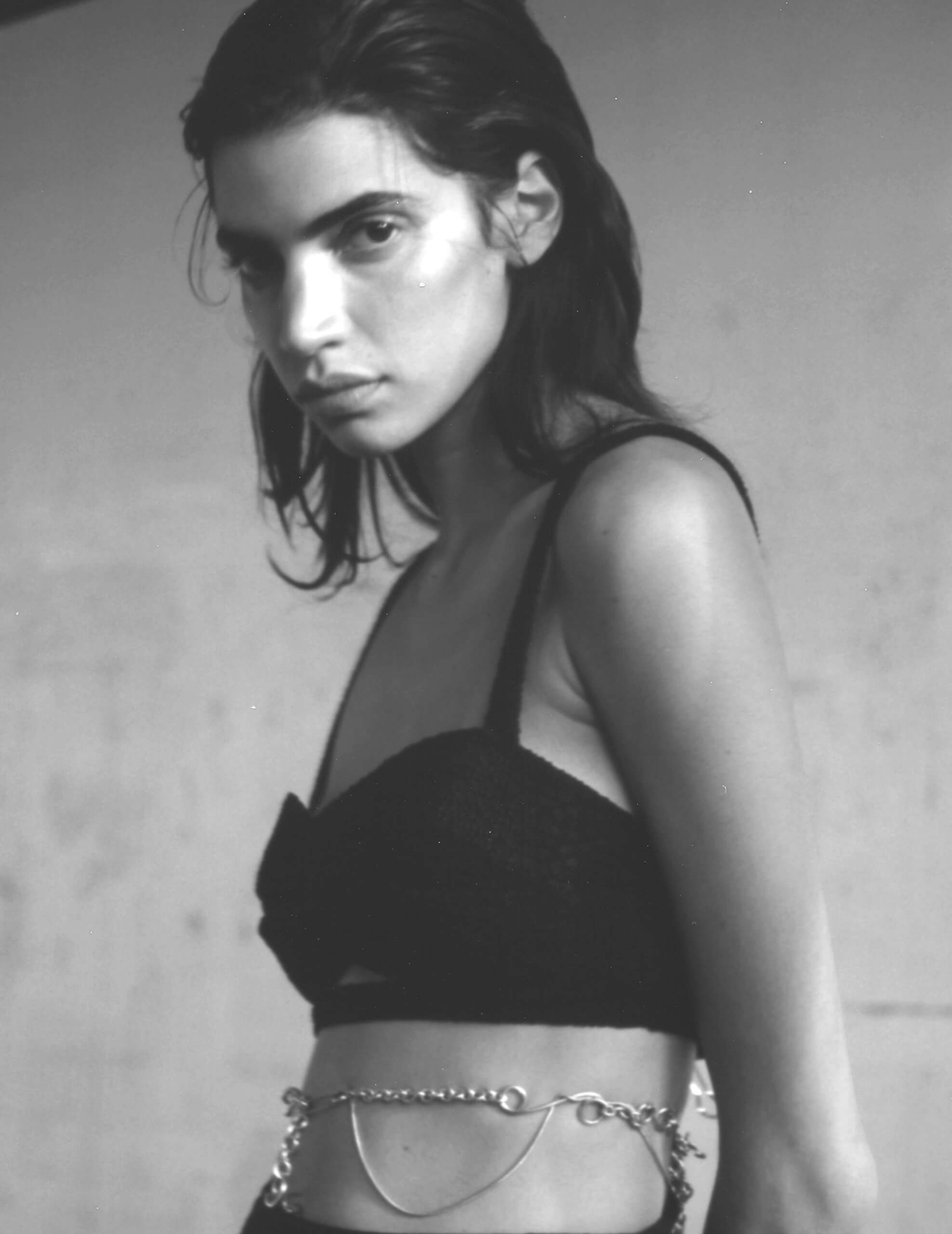 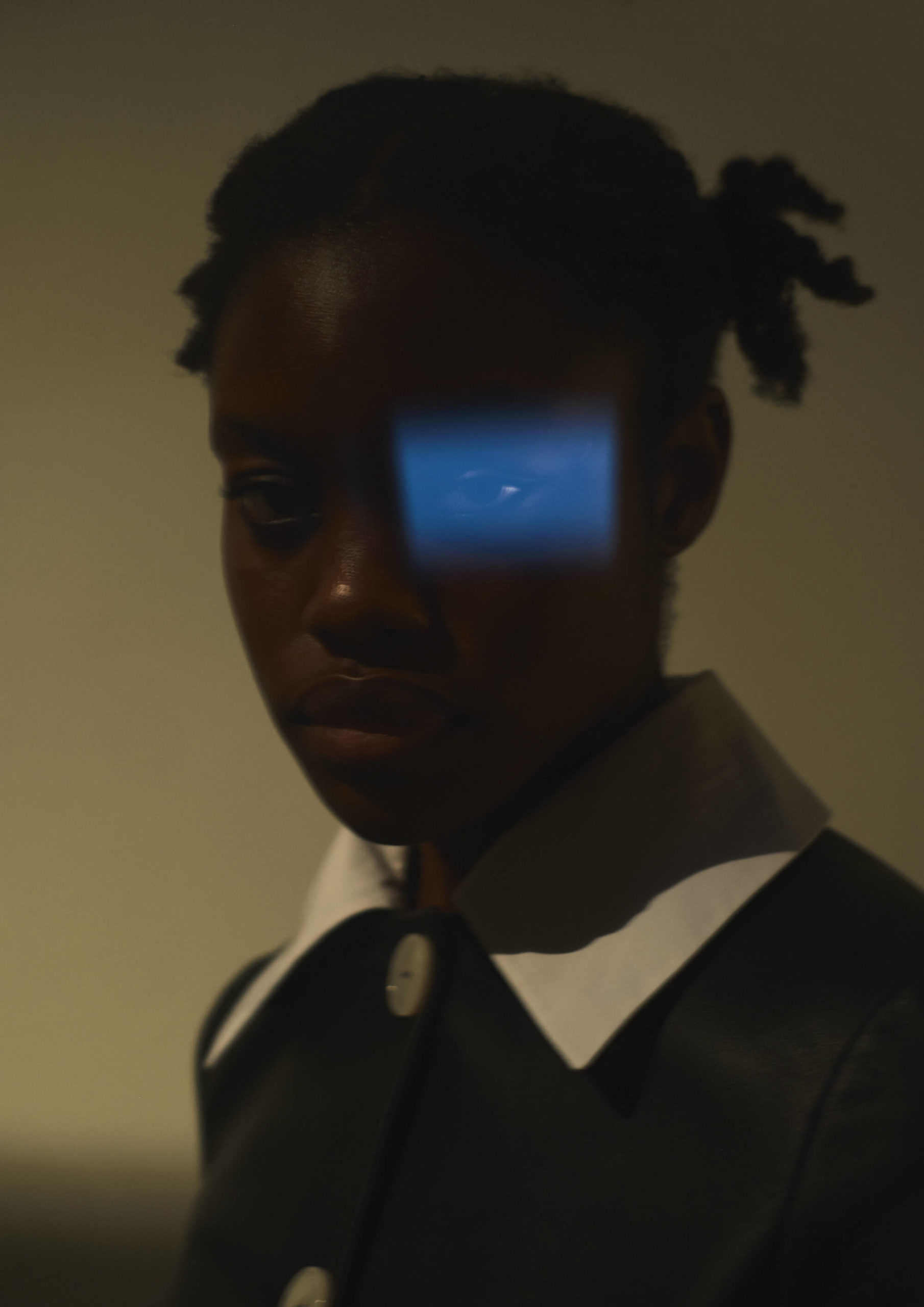 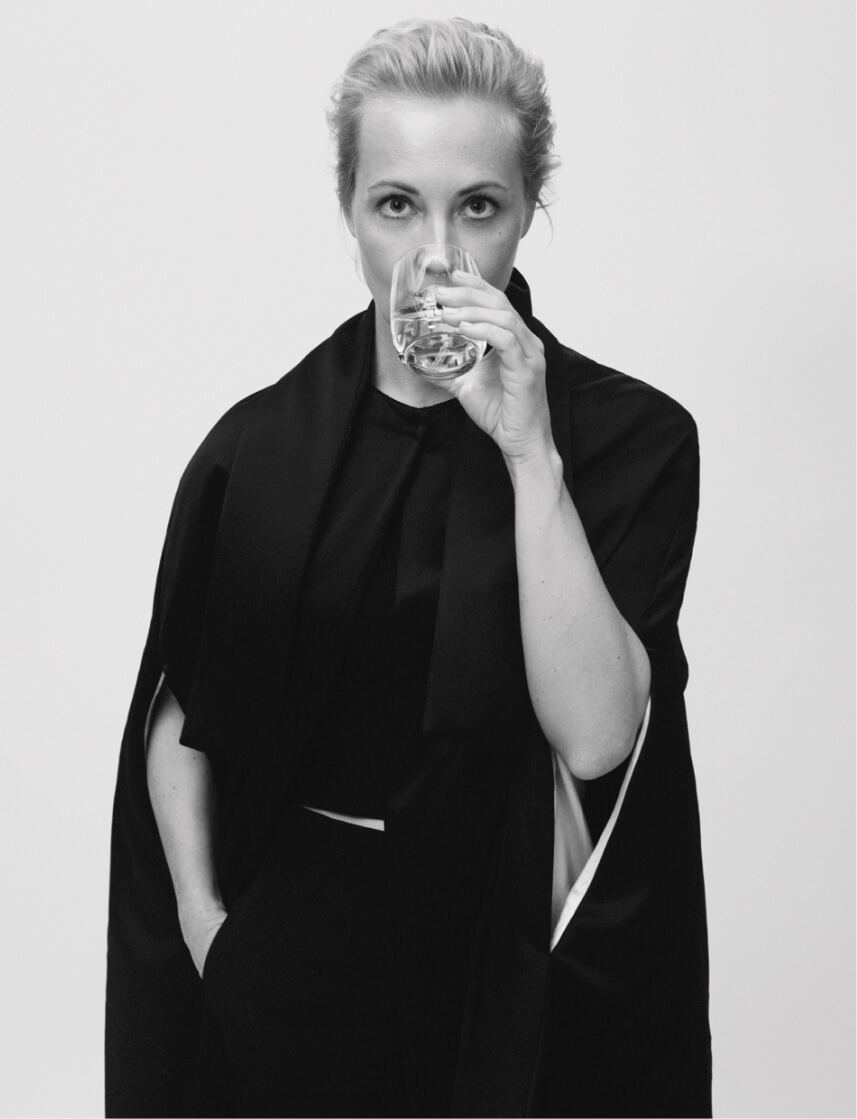 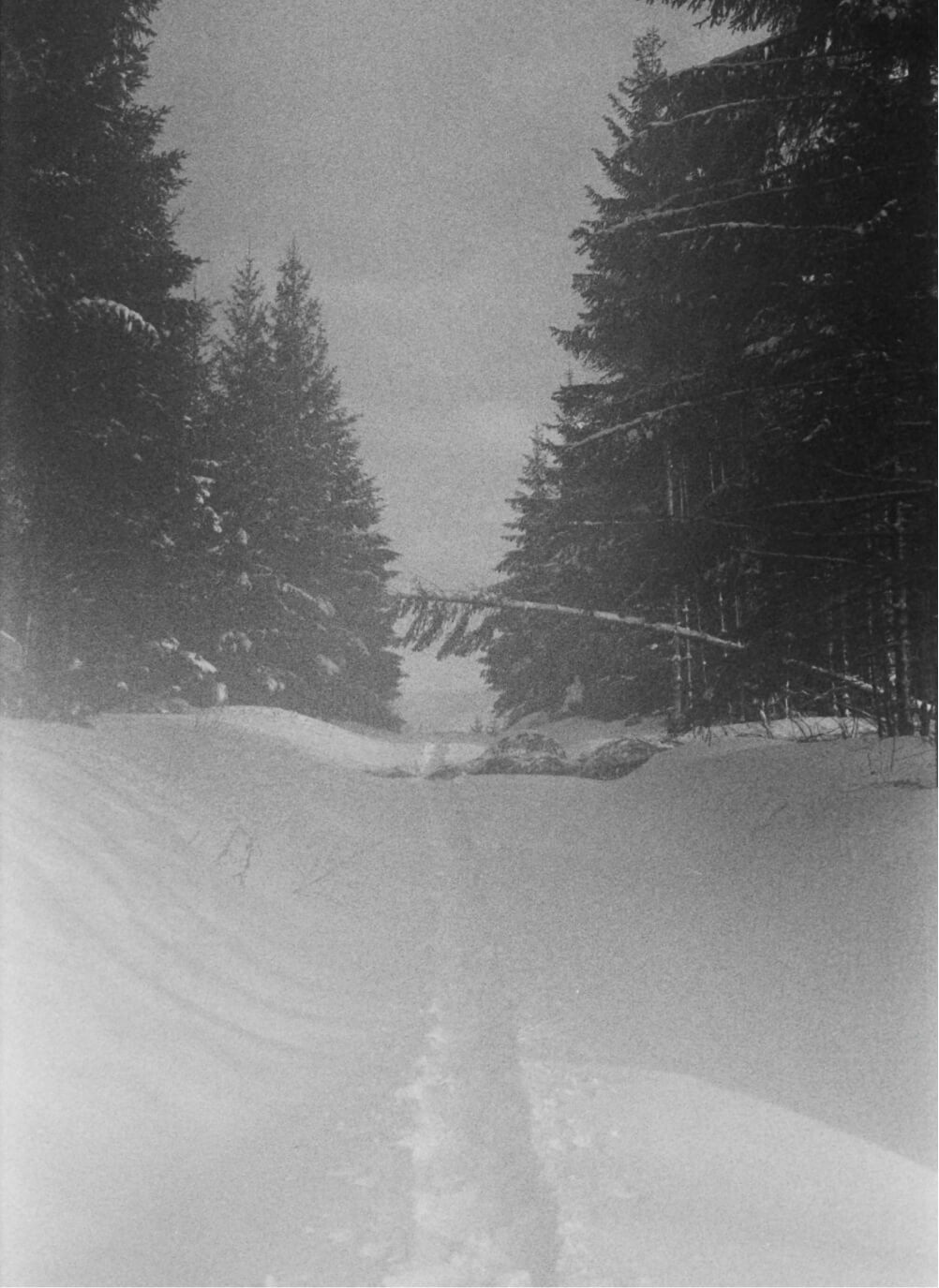 Stefan has developed a signature visual language, through which he expresses the depth and breadth of the feelings of a generation. His work is both experimental yet grounded ; by exploring new creative references and visual interpretations, he reveals the substance beyond what the superficial eye perceives.

After a period of time in New York, he returned to the Black Forest in 2017, which has since served him as a source of inspiration as well as a safe space for creative debate and discussion. There he founded the magazine OG Projects, together with Artist Stefan Strumbel. Now in its third season, OG Projects is the inspiration/stimulus/backdrop
for Jil Sander's “Polaroid Project”.